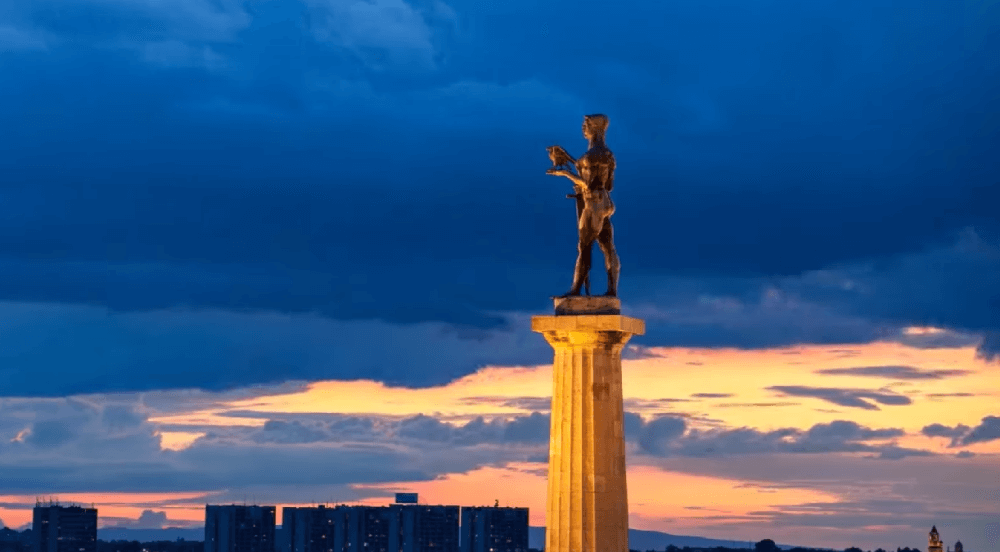 They say that a city is like a book – you can read it, provided you know the secret language it is written in. 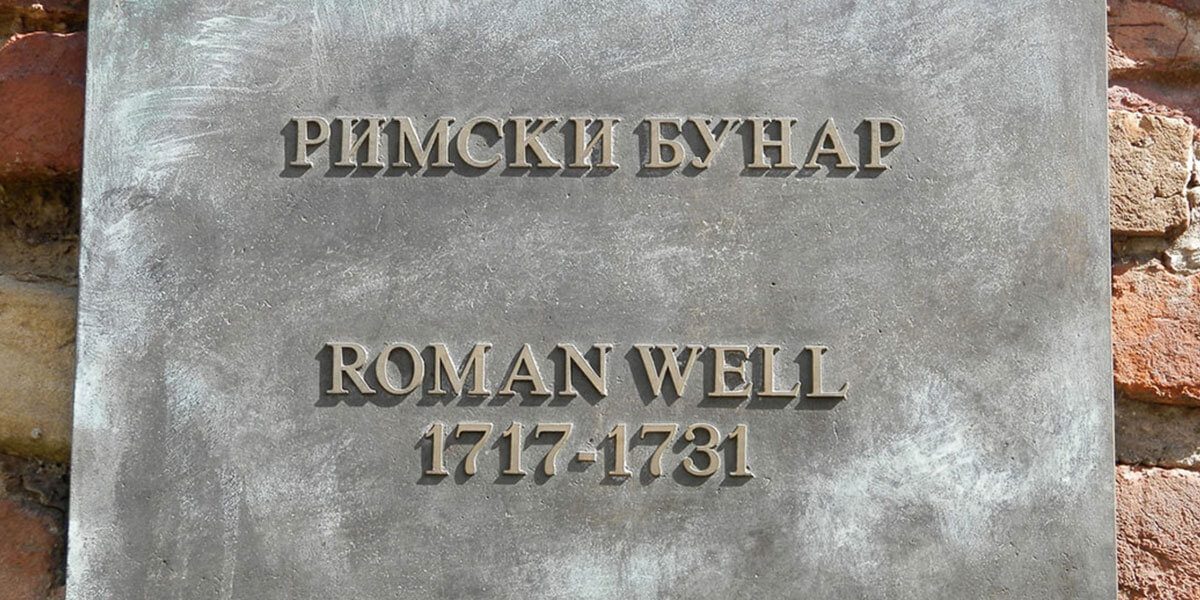 Belgrade has a long and illustrious history, stretching all the way from the first prehistoric settlements in the area. Celts were first to name it Singidun, Romans conquered it later, Romanizing the name into Singidunum. It changed hands a lot of times – Avars, Huns, Slavs, Hungarians, Byzantines, Serbs – all of them held the city for some time during the turbulent Middle Ages. Only the Belgrade Fortress remains the trusty witness of those times, with its mixture of various parts – from the Roman military encampment foundations, to the ruins of the Serbian royal castle overlooking the Great War Island, on the confluence of Danube and Sava rivers.

Belgrade as a Turkish City 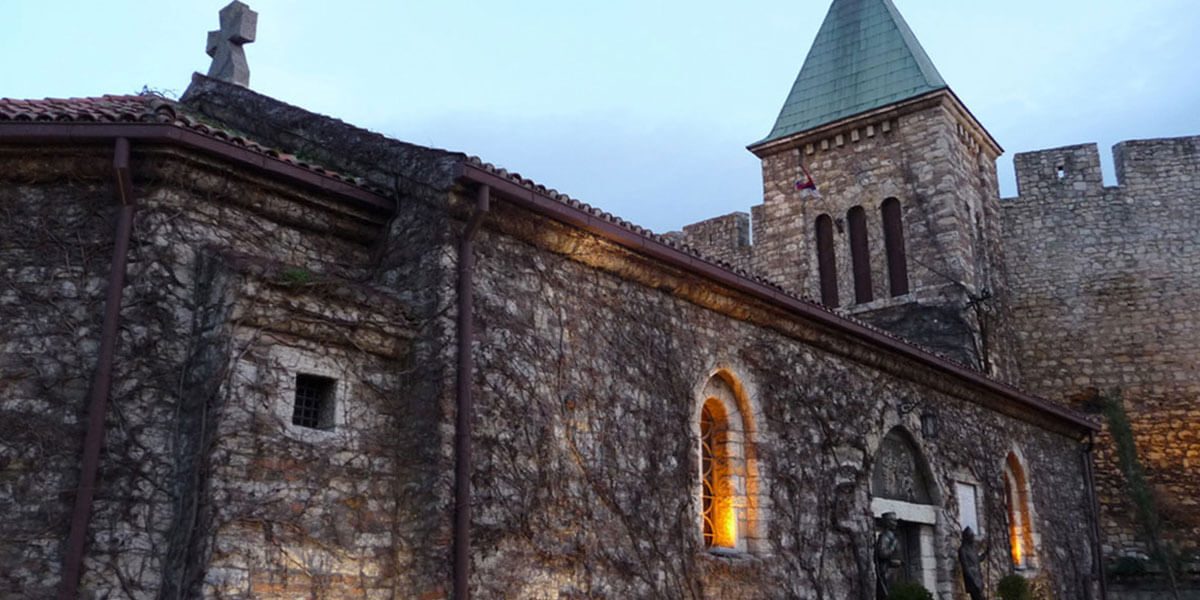 After the successful Ottoman Turkish siege of Belgrade in 1521, it was transformed into an Oriental town. Over hundred mosques were build inside the city, along with caravanserais and hans (guesthouses). The diverse population was settled in mahalas (city quarters), of which Evliya Celebi, the celebrated Turkish traveler from the 17th century, notes the Turkish, Serbian, Bulgarian, Greek, Gipsy, Jewish and Armenian ones. The brief period of Austrian rule in the early 18th century left us with the oldest inhabited townhouse in Belgrade in Cara Dušana Street, dating from 1727.

Unfortunately, very few buildings remain from those times, like the unique mosque of Belgrade, the Bayrakli Mosque. 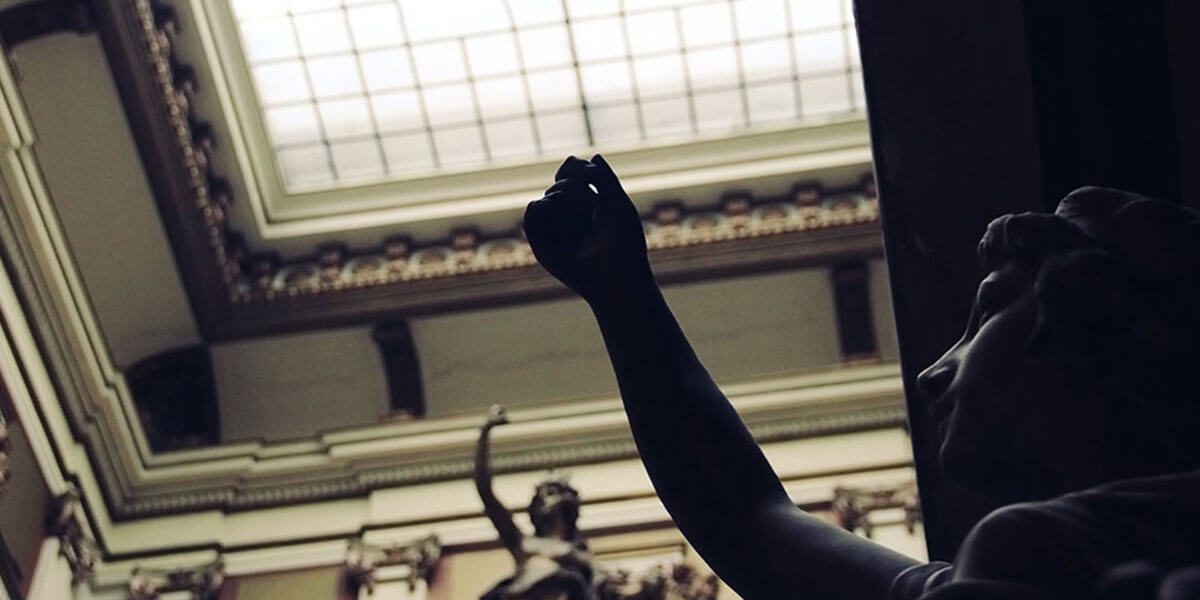 After Serbia gained some measure of autonomy during the 1830s inside the Ottoman Empire, the Serbian national leaders relentlessly pursued the policy of Westernization in every field of everyday life. Architecture and city planning were no exception. The earliest townhouses still in use today, even though built in traditional Balkan style, show increasing influence of the Western European architecture – check out the detailing and cornices on Konak of Princess Ljubica for example!

In the second half of the XIX century, buildings were built in styles indistinguishable from the leading styles of Vienna, Paris or Berlin, although on a smaller scale. New institutions appeared – such as the hotels and banks – displacing the crumbling Turkish houses, mosques and gardens. Emilijan Josimović, the first Serbian city planner, did away with the tight winding streets of the oriental Belgrade, imposing an orthogonal grid on the present day Dorćol area, but also pushing for creation of new green spaces inside the city. Such building activity continued until the Second World War, mainly following various strains of classicism and later on, modernism, with brief flourishes of Serbian National style and Art Noveau. 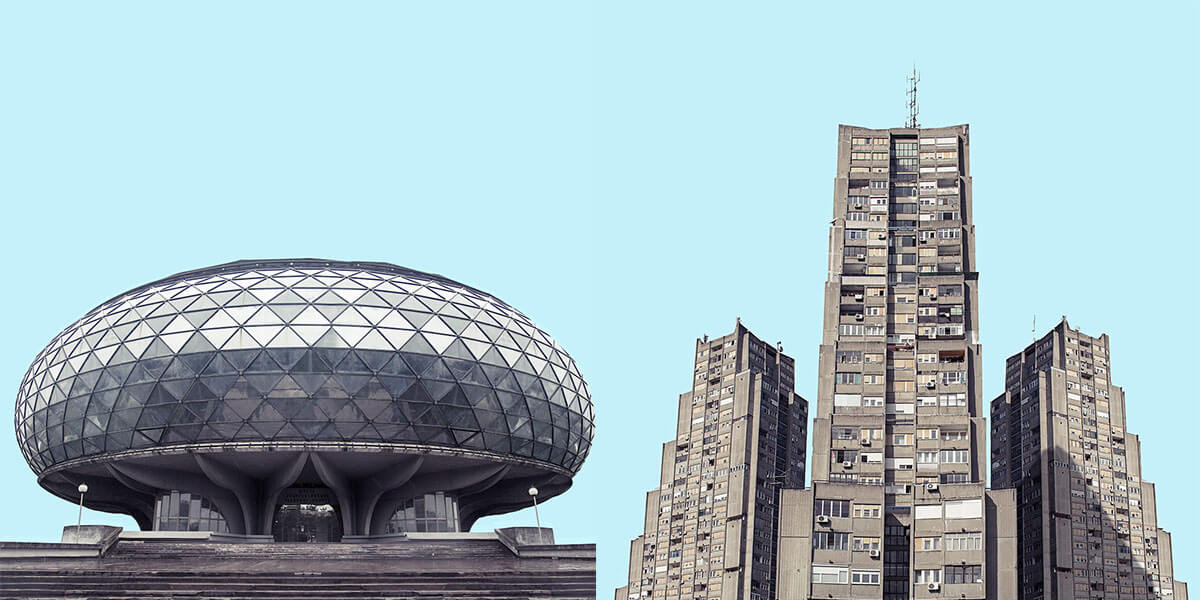 Even before the Second World War, a lot of Belgrade population lived in substandard housing. Even the houses of the rich in the city center did not escape the destruction of the war, so some construction was in order!

The new Yugoslav government considered housing to be one of the most important human rights. So, they set out to house the largest amount of people possible, as cheaply and as humanely as possible. Thus, enormous Socialist housing blocks or individual buildings got erected across the city – including the gargantuan project of converting the entire area between Danube and Sava rivers into a new, radiant city – New Belgrade. The marshy terrain was drained during the youth working actions of 1940s and 1950s, after which the state-owned building corporations started filling the rectangular “blocks” with prefabricated high-rises, schools, kindergartens, community centers, hospitals and offices all the way until the dissolution of the country in 1990s.

Detractors of the Socialist architecture point to the inhumaneness of colossal housing estates, their apartments copy-pasted all over in bleak concrete; however, they did manage to provide hundreds of thousands of new Belgraders with shelters far better than what they had in their previous homes. They still remain as a memory of a regime long past which, some would say, tried to do the best for the citizens.

Where are we now?

Belgrade continued building up tirelessly in the last years of XX century. As a consequence of the sordid 1990s, it even boasts the biggest illegal suburb in the Balkans – the (in)famous Kaluđerica, whose red-brick facades are spread all over the green hills in the eastern parts of the city. Of course, the decade left its mark all over the town, as evidenced by numerous extensions, additional floors on decrepit buildings and walled-off balconies, sometimes legalized and sometimes build in secret, defying the law. Try to spot how many floors the enterprising builders tried to fit under deformed Mansard roofs! 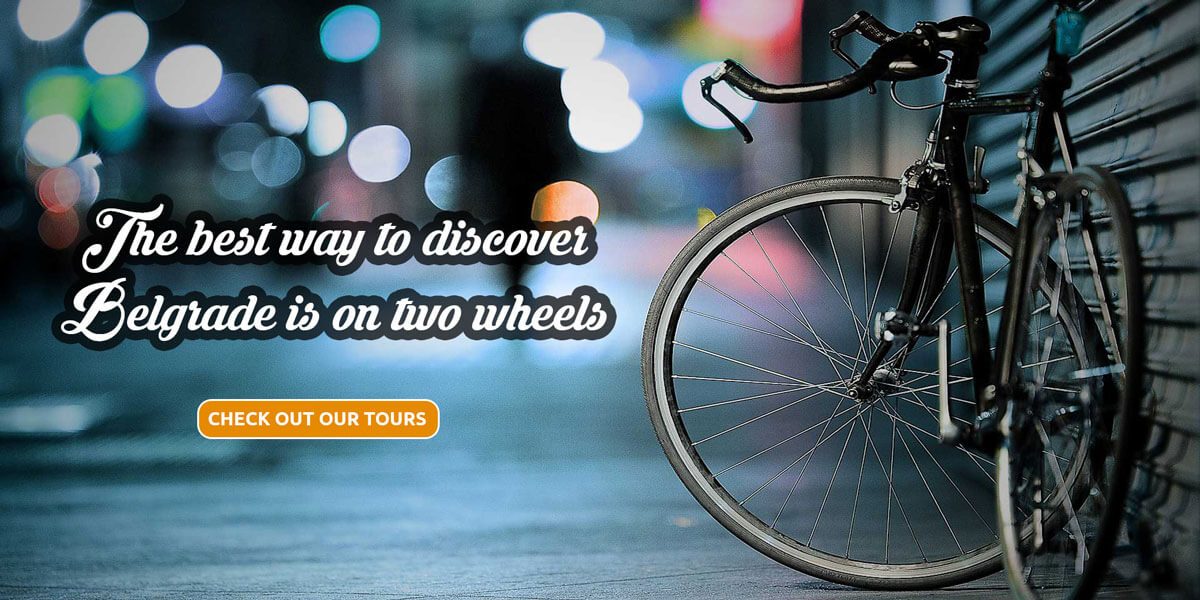 The government of Serbia also engaged in some building projects of its own. Currently, the biggest one in Belgrade, and certainly the most controversial one, is the Belgrade Waterfront project – a completely new city quarter, full of splendid new housing complexes, shopping malls and lifestyle opportunities. Heartily sponsored by foreign investment, it is supposed to revitalize the old area of train yards, factories and sparse houses. However, since its inception it has been marred by controversies, ranging from accusations of siphoning off the taxpayer’s money, creatively circumventing (or outright breaking) of laws and Constitution, all the way to unexplained nighttime demolitions of existing buildings.

Protests, led by the “Ne da(vi)mo Beograd” initiative, regularly draw tens of thousands of protestors who are dissatisfied with government’s handling of affairs. You might even catch the glimpse of an enormous yellow duck – a symbol of the protests.

New pages of the Belgrade’s history are written every day – be sure to read the buildings and turn back the time while you stroll or bike through the White City! 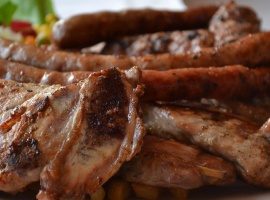 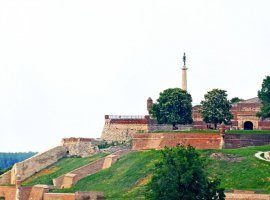 Belgrade through an artist's gaze 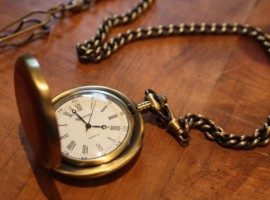 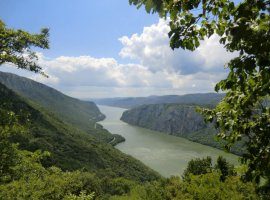