in Uncategorized / In Belgrade / Blog 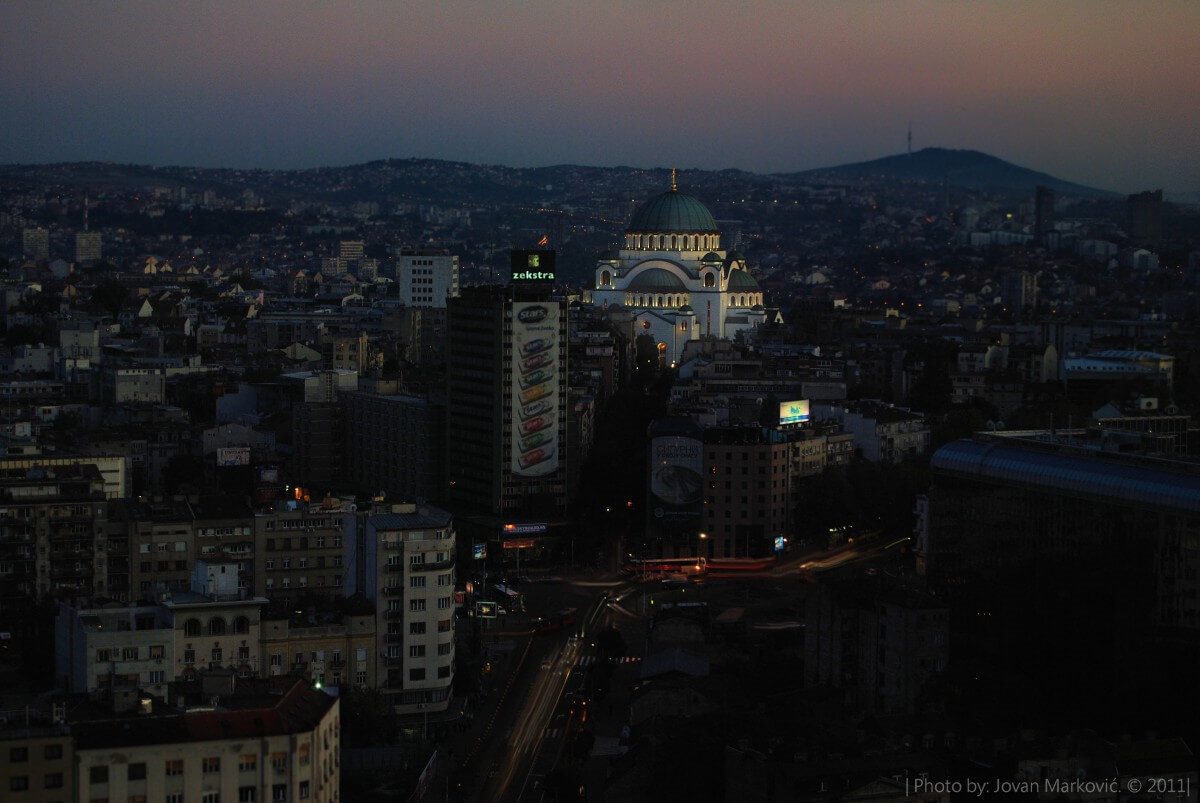 Belgrade is said to be one of the most happening cities in Europe. It’s widely known for its clubbing culture, […]

Belgrade is said to be one of the most happening cities in Europe. It’s widely known for its clubbing culture, amazing ethnic food and rich and often at times, turbulent history. Even though it’s one tenth of the size in comparison to some of the worldly renowned cultural hubs, Belgrade’s compact size doesn’t let it get in the way of its ambitions – becoming recognized as one of them. tHESE ARE SOME OF THE TOP FESTIVALS IN belgrade.

Belgrade translates to “White City” but its diverse cultural scene is what makes it colorful. 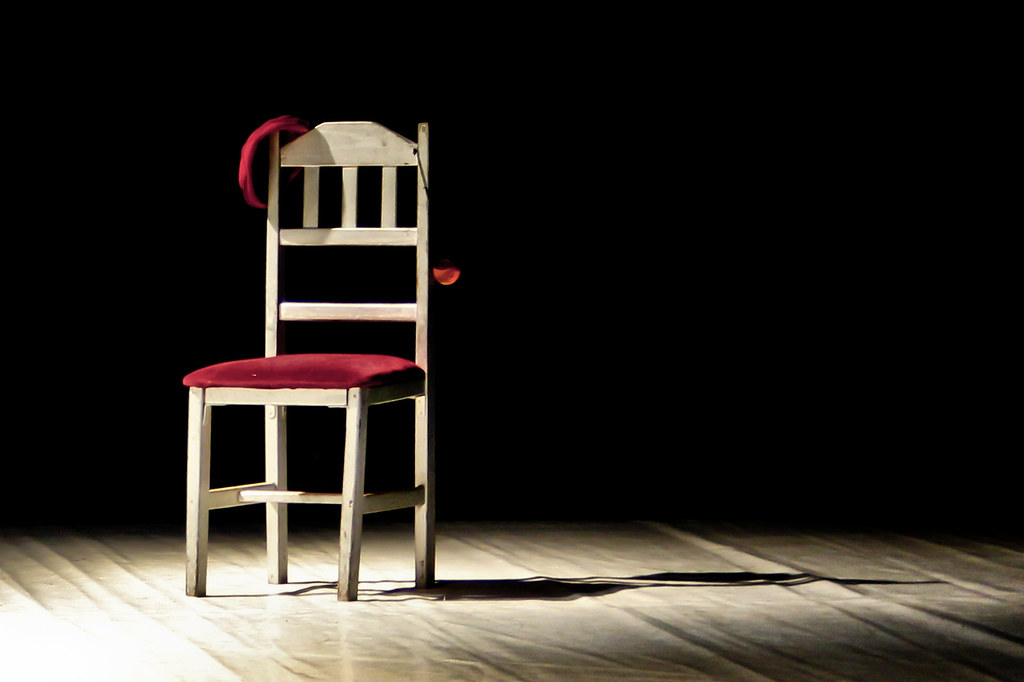 At its beginning stage, the Belgrade International Theatre Festival played a role of a mediator, the same way historically Serbia has always played due to its geo-strategic location.

Founded in 1967, the founders Mira Trailović and Jovan Ćirilov, have transcended differences between the West and East and furthermore united them, in a unique and continiuosly inovative festival program over the decades.

The festival has achieved a high status in the world of European theatre by combining experimental forms (introducing performances via new technologies – first take on „virtual reality of cyber theatre“) and classic achievements.

To attest to that, Bitef was awarded a Special Prize Premio Europa Per Il Teatro – the first international theatre festival to receive such an award.

More info on the festival you may find here: http://www.bitef.rs/ 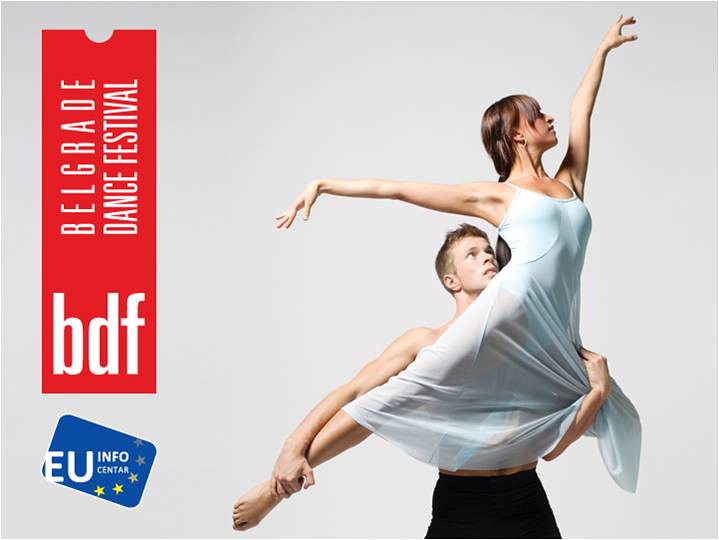 Belgrade dance festival in a way has become a pivotal moment in any up and coming ballet artist’s career. A festival much like its host city, is one of duality in many ways, showcasing contemporary and iconic performances. Relatively new festival yet it pulls big numbers as each edition has an audience of no less than 18.000 and over a hundred of acclaimed international journalists flying over to Belgrade to report on its cultural significance.

Its stage, a debut of the new and raw talent to the world of dance!

More info on the festival you may find here : http://www.belgradedancefestival.com/en/ 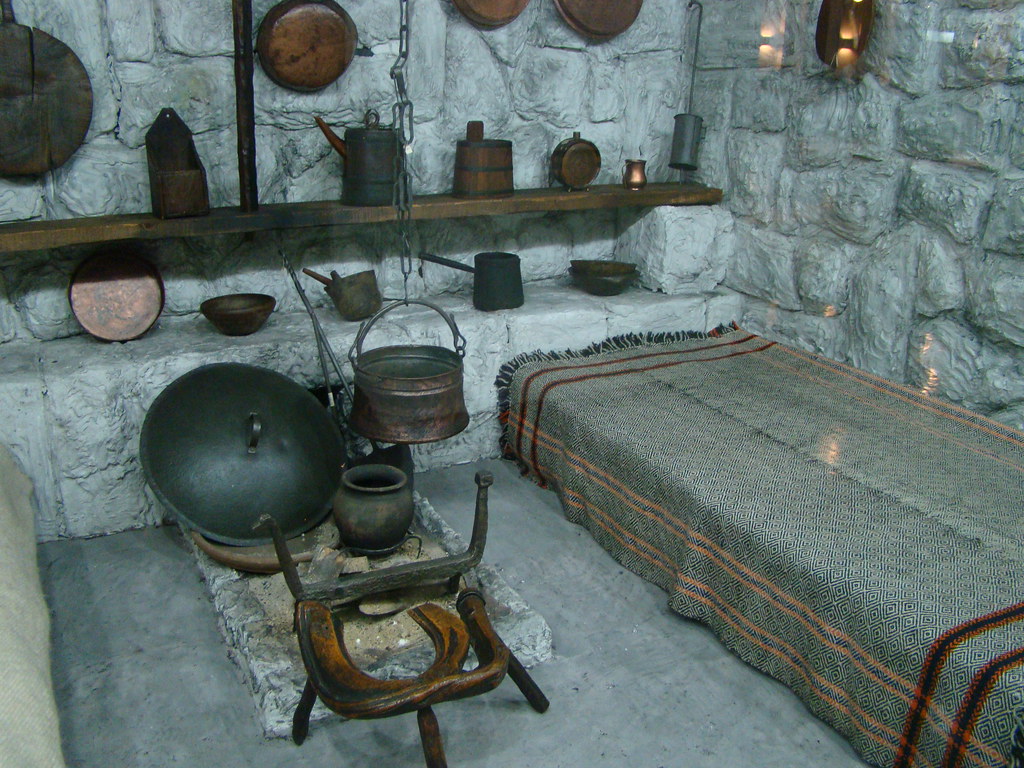 If you’re a big fan of museums than this is an event that cannot be missed! Each year in May, during one single night more than 40 towns in Serbia will bring together their cultural institutions – museums, galleries and exhibition spaces with a total of more than 450 events.

Belgrade alone will have 69 locations open for the general public to explore.

Museum of Yugoslav History, Military Museum, Museum of Nikola Tesla, Museum of Science and Technology, are just some of the places where museum explorers will be able to enjoy from 17h till one hour after midnight.

Important side note, public transport is free on the night for anyone holding a festival ticket!

More info on the festival you may find here: http://www.nocmuzeja.rs/ 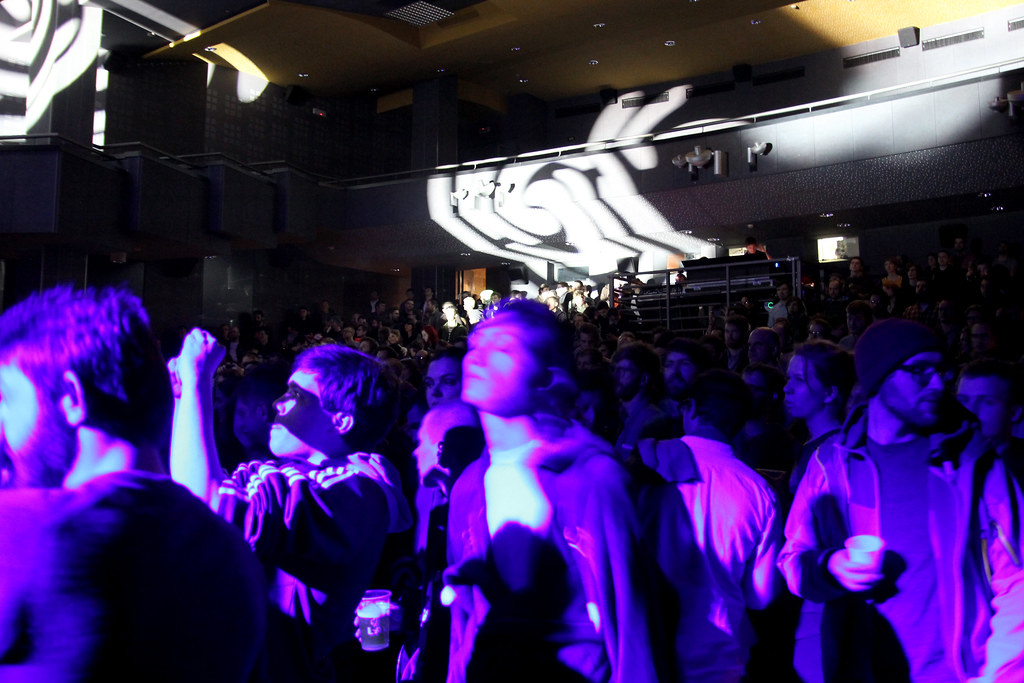 Resonate is a unique and alternative festival. It’s a confluence of music, emerging trends in the digital culture and presenting some of the most stunning visual art. Each year with the help of festival’s friends as Designed.rs and MTV and their cofounder ENCAC (European Network for Contemporary Audiovisual Creation), they’re able to gather an impressive guest list of distinguished artists, musicians, lecturers and other participants that are picked out to represent the newest of the creative industry in the world.

In the words of Tristan Bath, “Resonate festival is an eye opener, and undoubtedly one of the best festivals in Europe – it triggers discourse and dance moves in equal measure (not many festivals can claim that). The city of Belgrade is a real city of the future, and its fate reflects the fate of European society. The question of what comprises art, what comprises a performance, even what comprises good architecture are all really us asking what will make a good future. Well, I really hope the future looks like this.”

More info on the festival you may find here: http://resonate.io/2017/ 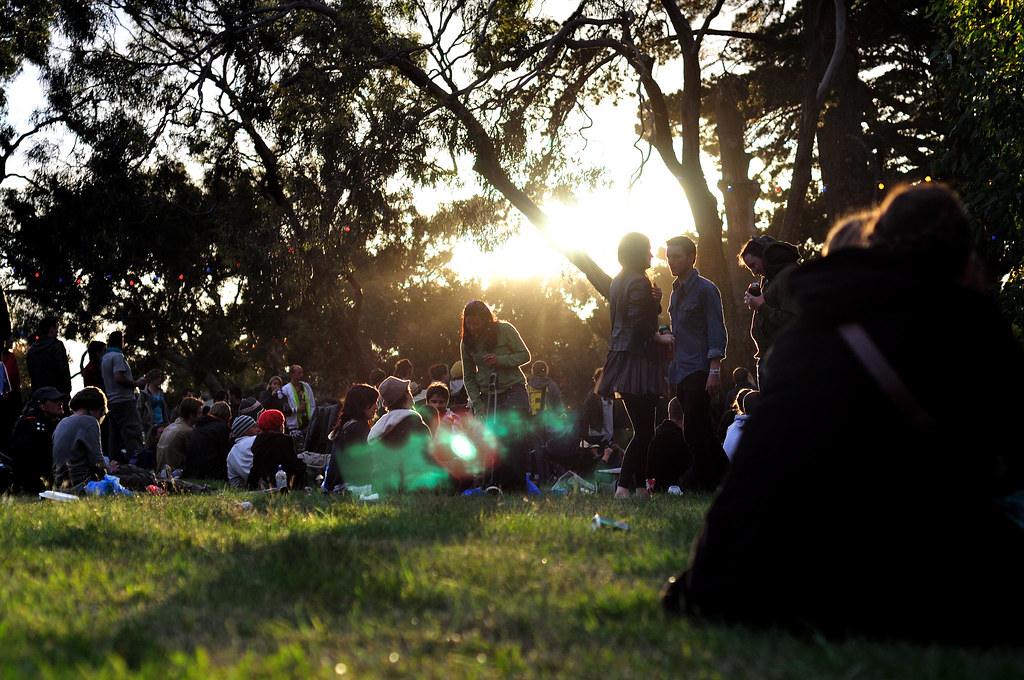 Supernatural festival is usually held on 22nd of April, on Earth day. It’s the largest green festival in Serbia and annually is visited by around 10.000 people. A fun and diverse musical program featuring famous regional acts, Yoga workshops, vendors of all things organic create a carefree atmosphere spreading positive vibes. The festival gathers talent from all areas of the creative spectrum, art, design, film and architecture as well as industry professionals from ecology and ecology management sector. Supernatural is creating a much needed dialogue about current ecological and artistic projects that are contributing to ecofriendly and sustainable development of Serbia.

We at ibikeBelgrade are proud contributors to the festival as we support all green projects in Belgrade.

More info on the festival you may find here: http://supernatural.rs/

Belgrade has a lot of different festivals each year, some that were close to make it to our top 5 were Belgrade Calling, Jazz Festival, Beerfest and Fest.

What are some of your favorites that weren’t included in the list?

If You Want to Experience the Best of Belgrade - Book Your Tour Now! 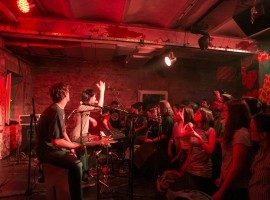 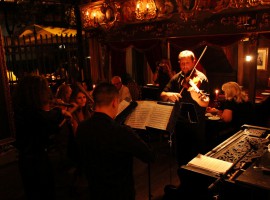 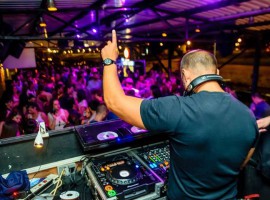 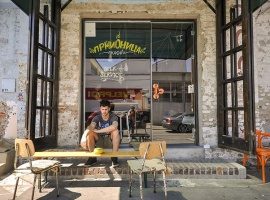